Are you accept this?
Yes No
Your shopping cart is empty
Proceed to Checkout
Home
/
Blog
/
Scientists say psychedelics may be linked to mystical experiences

Scientists say psychedelics may be linked to mystical experiences 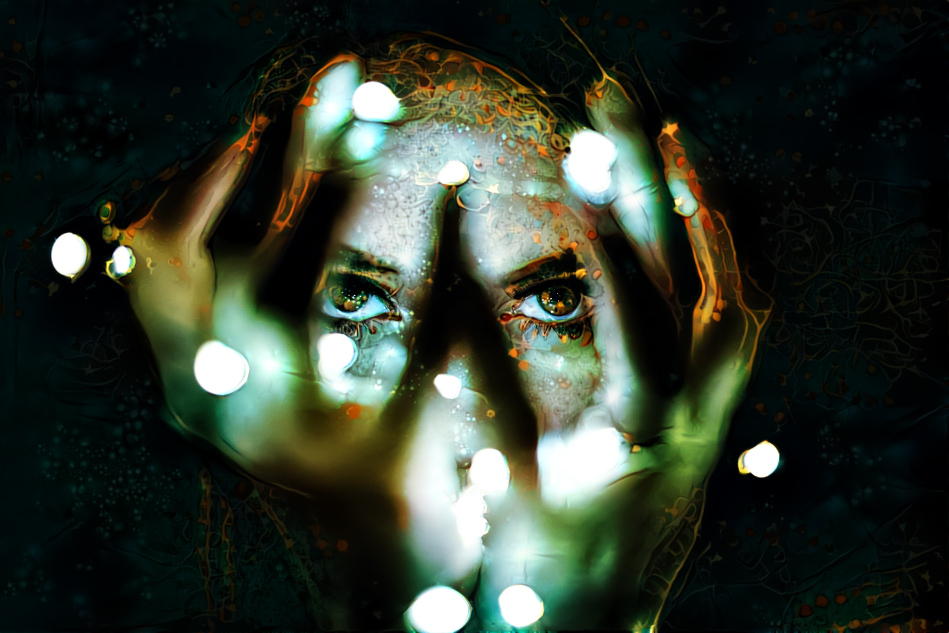 You undoubtedly already know that many of the products we sell in our online smartshop result in the most fantastic trips. But scientists in Finland have now investigated the relationship between psychedelic substances and mystical experiences - experiences that many psychonauts know like no other. The new research is published in the Journal of Psychoactive Drugs.

Also Read: Is this company turning beer into psychedelics? “Undergoing mystical experiences under their influence may be a possible mechanism that could lead to such changes. However, research on psychedelic-induced mystical-like experiences has been limited to a few different cultural environments, and there has been little to no previous research from Scandinavian contexts on psychedelics in general. This can be relevant in a complex phenomenon, such as mystical experiences and their meaning and relevance”, he continues.

In a study of 288 psychedelic users who were fluent in Finnish, the researchers found that a Finnish translation of the 30-item revised Mystical Experience Questionnaire (MEQ30) was a valid and reliable measure of mystical experiences. This questionnaire was developed in English to assess the occurrence and nature of discrete mystical experiences, such as the sense of transcending time and space, but also encounters with other entities.

Kangaslampi and his colleagues found that those who scored high on the MEQ30 are more likely to describe their psychedelic experience as mystical, spiritual or religious, but also more personal. "Correlations with the experience like fun, sad, or difficult were also significant, but weaker," said the researchers.

“Even when taken for the first time, psychedelics can produce powerful subjective experiences that share many characteristics with those described by mystics, devoted meditators and religious practitioners,” said the researcher. “Researchers studying psychedelics are developing ways of assessing such experiences and their significance and possible effects. Some research is beginning to show that undergoing a mystical-like experience may later be associated with improved relationships with yourself, others and the natural environment”, Kangaslampi told online magazine PsyPost.

Also Read: Learn how to make your own microdosing capsules in 4 easy steps

This scientifically validated translation of the MEQ30 therefore offers many new possibilities for researchers to investigate the effects of psychedelic drugs. “The purpose of this study was primarily to validate a measure of mystical experiences and begin to clarify whether psychedelic-induced mystical experiences, their characteristics and their relevance differ in different cultural contexts,” he says.

As such, the sample on which this study is based is not intended to be representative of all first-time users of psychedelics, in Finland or in general. In addition, the participants also reported on the first times they used these drugs, which in many cases happened years earlier, ”Kangaslampi further explained.

Also Read: Is psychedelic nasal spray the future of micro-dosing?

"Second, although powerful and profound experiences are common to many psychedelic users, there is still debate as to whether their relevant characteristics are most appropriately described as mystical experiences, peak experiences, or emotional breakthroughs," said Kangaslampi.